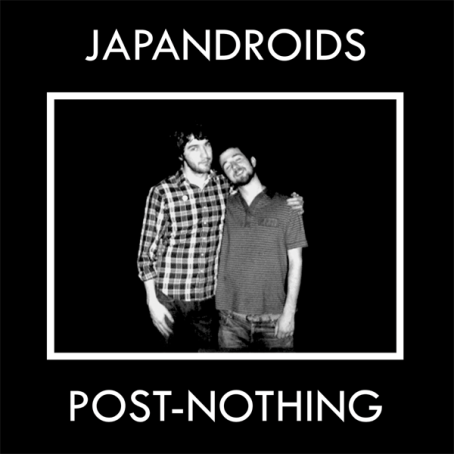 The trend of naming bands with puns on “Japan” — I’ve got a tab opened to Japancakes MySpace page and a Japanther 7″ on my record player — was obviously discussed.

I asked him if there was another one he wished they had used. He couldn’t think of another one. Neither could I…