I do my best to mute and stay away from ‘The Contest’ type episodes and stuff, but when I see and hear things like this I thank God for our Seinfeld cultural studies class. Paying off big time.

I actually paid money for this. An old NBC publicity slide. eBay. I hooked the negative scanner back up yesterday. This was first in line. It wasn’t much, but still don’t tell Jennie. I just get these impulses to collect Matlock stuff a couple of times a year and sometimes, when I have a little PayPal pocket money, I just give in. Goes way back. I have an autographed photo from Nancy Stafford I sent away for in 8th grade. Meant as much as the Elle Macpherson.

I always feel dumb at some point. But it’s 2016 and you’re supposed to embrace yourself. No Matlock shaming. 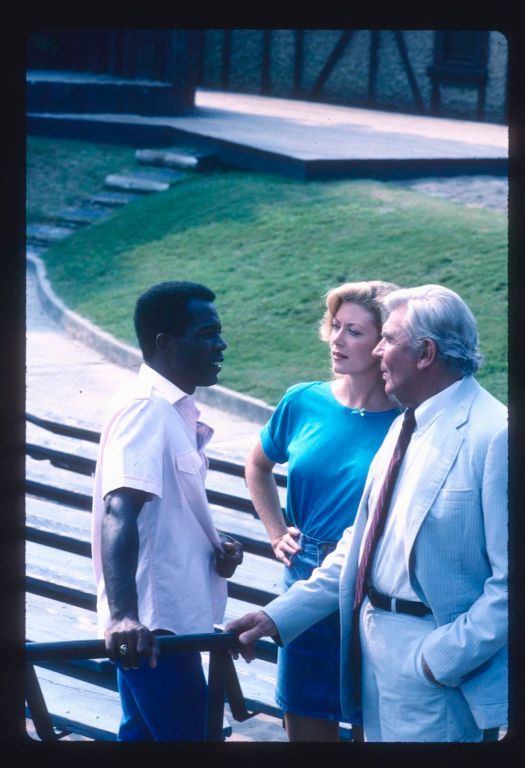 I’d put this at 1990 probably, maybe ’91. I’ll figure it out at some point. Can probably pinpoint the episode. I’m pretty sure I remember that shirt. It may be that tennis episode where Michelle tells a guy he’s a suspect because despite what he says he can’t be that good of a guy because he has an illegitimate kid. In 1990, if you fathered a kid out of wedlock, you could just as easily have murdered someone. It was wild to hear that. Things have changed. Things have changed a lot. 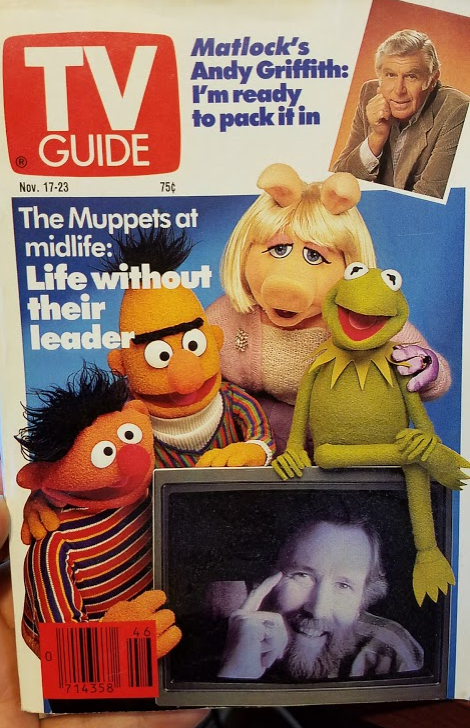 Exhibit B. Didn’t buy that for the Muppets.

Thank the Lord that was a lie.

OK, so I decided I’d just go ahead and figure it out, but YouTube has apparently purged the full Matlock episodes that got me through a couple of months a couple of years back so I can’t be for sure, but I’d bet five bucks on it. Speaking of five bucks, I just put down a bid on a Seasons 1-4 DVD. See what I mean? It’s back! But hey, I wrote a blog post. That is technically constructive. So I think it’s OK. And the girls are watching good TV with me and that’d be something. They’d have to close their eyes every now and then. Not much. And I’m turning to TV a bit to feel OK about life, or as a reward I guess. Down time. Gotta stay sane. And Matlock is comforting. Matlock is great.

Silicon Valley is kind of great. This may be its greatest line. The phrasing. The delivery. Whew. Mike is the Judge.

Don’s going to Mets games, the West Coast is still in the picture, he’s having to re-reinvent himself? It only makes sense that “Dick Draper” would find balance as a sports writer in California. This will definitely inform my fan fiction, regardless of the series finale in 2053 or whenever.

Jennie spotted a Princess Bride reference in the series premiere of Homeland. Kinda awesome. And a perfect excuse to say how awesome Mandy Pitinkin is in that show. He’s exactly the way I want to think every CIA dude really is: a guy my mom totally could have gone on a couple of dates with in 1980s Mountain Brook.